When I arrived at the Tower today, I could here the chanting of children as they walked through the streets of St David’s for the climate strike. It was great to see one of the teachers from St David’s secondary school with a whole gang of school kids behind her, waving banners and asking for change. There had been a whole gathering of people in the City which I had not been aware of and had missed!

It made me reflect on my use of oil paints at a time when our dependancy on oil is becoming a global issue.

However, I decided that this was not the day to have a crisis about my preferred medium!

I worked a little bit more on the paintings, and had some lovely conversations with fellow painters that came in to see what I was doing.

One lady was very keen that I didn’t do much more on them and was excited about the immediacy and unfinished quality of my work. She felt the looseness was its strength, which I do see, As always it is the dilemma of when to stop.

I worked more on the big canvasses, and felt like there had been positive progress.

I left the tower and took my water colours to sketch the chapel in the sunshine.

I also spent some time in the more modern chapel, appreciating the stained glass images of St Non and other Saints, and lit a candle for my father in memory. 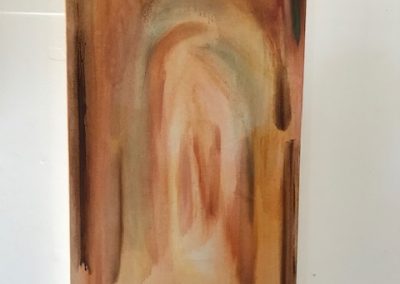 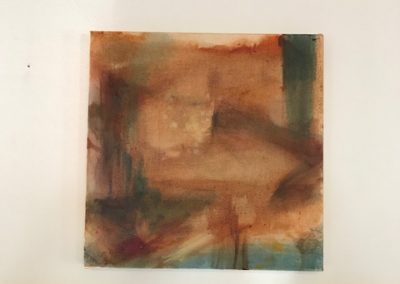 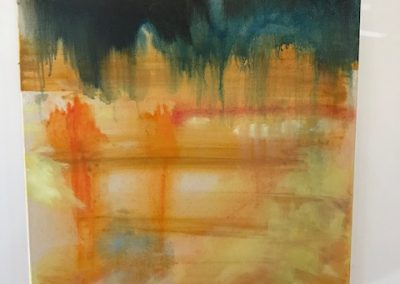 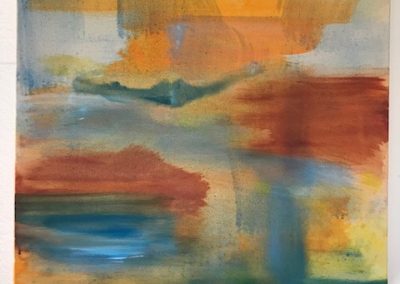 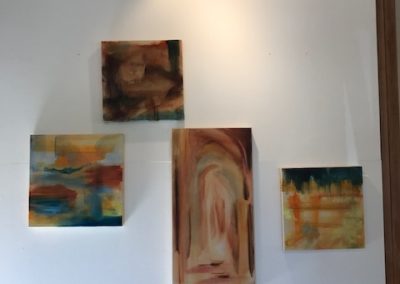 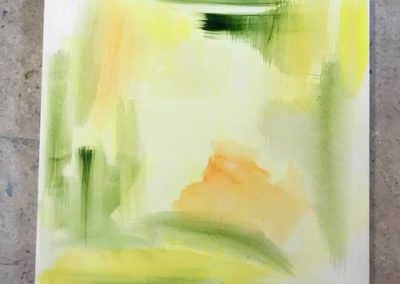 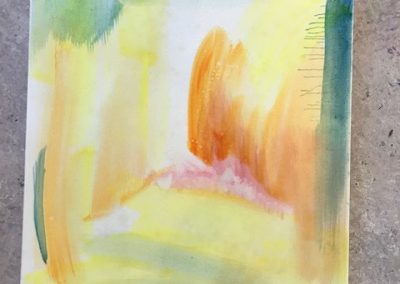